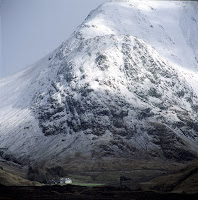 The black and white panel of the Calanais Stones is breathtaking. You could sell photos like that!