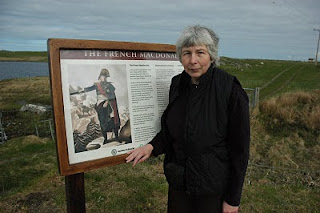 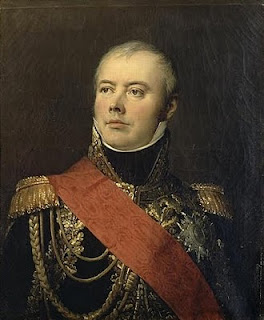 We often boast of enlightened18th century  Scots who were world leaders in science, medecine, philosophy. It would have been quite nice to have had an Emperor too!