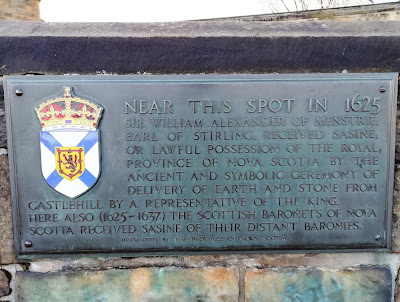 Fascinating, Alastair. Thanks for sharing this story.