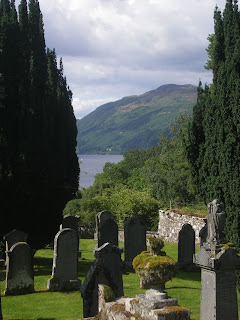 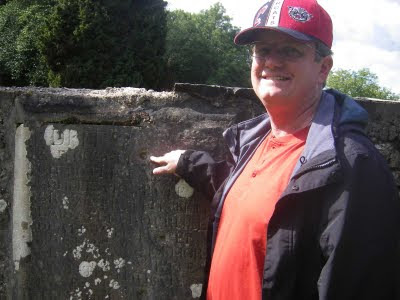 It is not easy to bring the past to life, but last week my Outlander Tourists (fans of Diana Gabaldon’s Outlander books) were able to touch some little marks of conflict, unchanged, unrepaired, largely unnoticed since that fateful year of suppression.

Outlander is one of my favorites. Of course, if I ever get over there I'd have to visit that graveyard.

Do you have many Outlander tours? Our group here would love a holy grail tour.

We would love to show your group round the Outlander places. There are a number of evocative spots, not least the tomb of the 'Old Fox' himself!

More at http://www.clansandcastles.com/outlander.html but 2010 dates not yet fixed. How many in the group?