I was delighted to read that traffic in Inverness will stop for two minutes at 11.00 tomorrow, 11 November, to mark the memory of  all those servicemen who fell in the First World War and subsequent conflicts. This move which augments tributes that will be paid at War Memorials throughout the land this Sunday is a welcome move to bring this extraordinary sacrifice into people's daily lives.

I was at Eilean Donan Castle recently, looking at the memorial to the MacRaes who gave their lives in the two wars. I re-read the poem by John MacRae, a Canadian, which led to the poppy becoming the emblem of Remembrance:


In Flanders fields the poppies grow
Between the crosses, row on row,
That mark our place; whilst in the sky
The larks, still bravely singing, fly
Scarce heard amidst the guns below.


We are the dead. Short days ago
We lived, felt dawn, saw sunset glow,
Loved and were loved and now we lie
In Flanders fields.

On the first day of the Battle of the Somme, 1 July 1916, the British Army suffered nearly 60,000 casualties - that's nearly the population of Inverness.

I, too, will be pausing for two minutes at 11.00 tomorrow.
No comments: 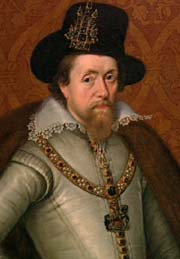 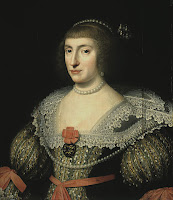