Rewriting the Battle of Bannockburn

I am Edward II of England, facing King Robert of Scotland, played by the Chief Guide at the Bannockburn Centre. It was an interesting encounter: I led my cavalry straight into his foul calthrop trap but he was so keen to protect his king (yes, it's a bit like chess) that I outnumbered him in various encounters. Then he gleefully pointed out that whilst I had lots of archers and cavalry left, I had no infantry with which to relieve Stirling Castle - which had to be done by midsummer's day to comply with a gentlemanly deal done with the Scots by the castle's governor, Sir Philip Mowbray. (The Russians may have a similar plan in eastern Ukraine although as yet no date has been set).

Of course in 1314 it was a Scottish victory, indeed it was our last 'home win' against England and the encounter will be replayed on 28 and 29 June at Bannockburn this year, a 700th anniversary celebration.

I enjoyed the new attraction and all the fun of 3D glasses with the effects of knights galloping past a mere arm's length away. The talking figures of various characters in the battle are excellent in every detail - don't miss any of these. But the much hyped war game is, I think, overambitious. It's designed for 30 players, each with a division or two to command, and an understandable need for quick decision-making so that the battle does not take all day. Commentary and advice from staff is essential to make some sense of it all. It's great to see hi-tech options being embraced, but I wonder how much each learned about the actual course of the battle... 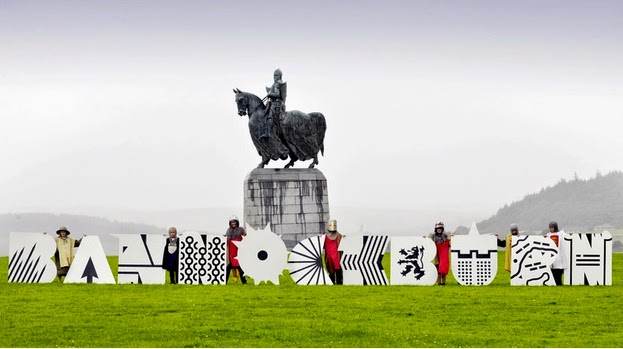 The seeds of this conflict were sown by the untimely death of King Alexander III of Scotland, whose only heir, his granddaughter Margaret, died on her way back home from Norway. Edward I of England ruthlessly exploited the resulting power vacuum and took Scotland under his control. The Scottish victory at Bannockburn was a game-changer and in this year of the referendum on Scotland's independence it is understandably cited as a source of national pride and patriotism. Conveniently forgotten is that the Scottish solution to the problem of King Alexander's death was to make a good marriage for his heir, Margaret the 'Maid of Norway'. The intended bridegroom?... none other than the future Edward II of England. 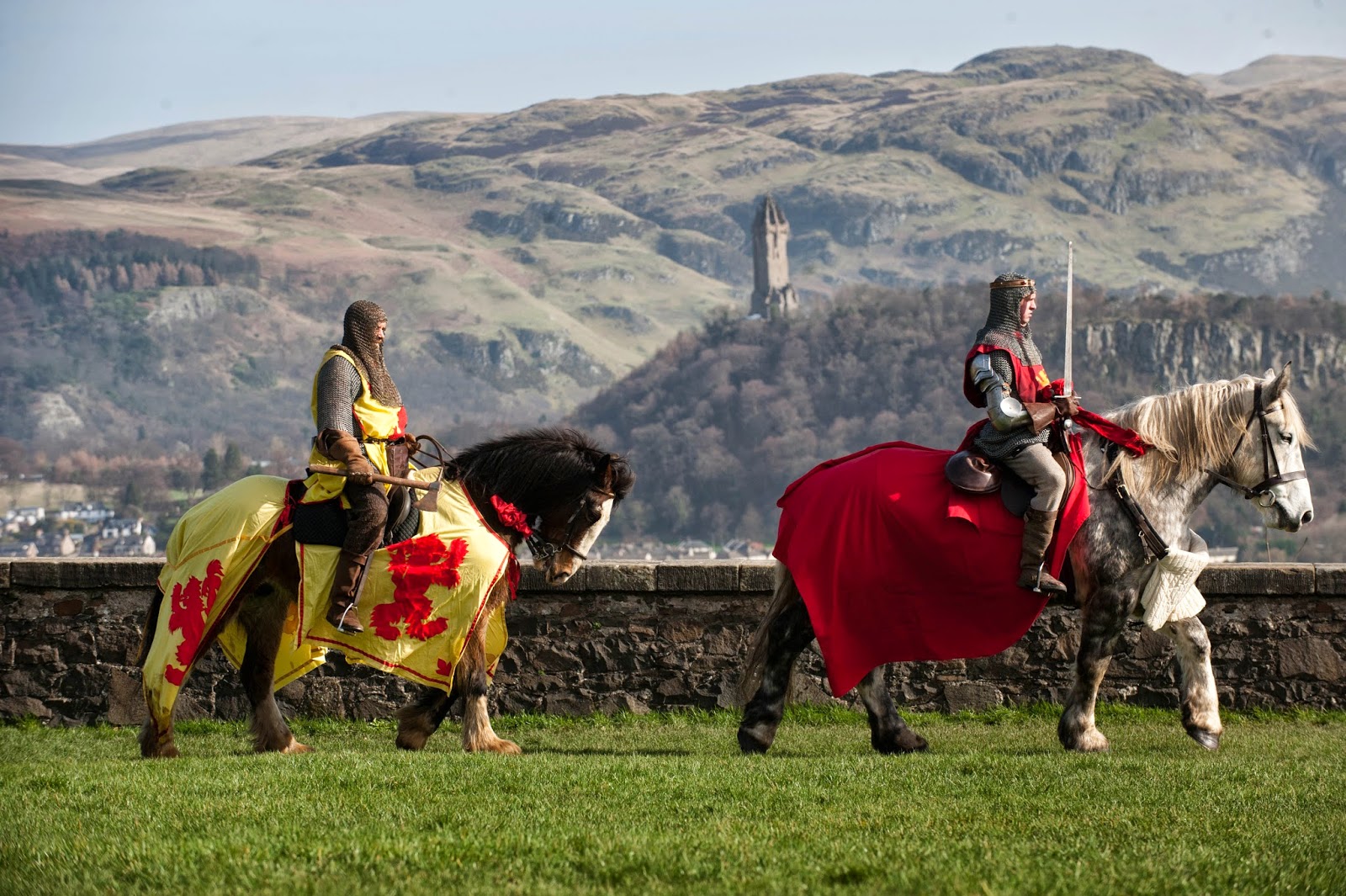