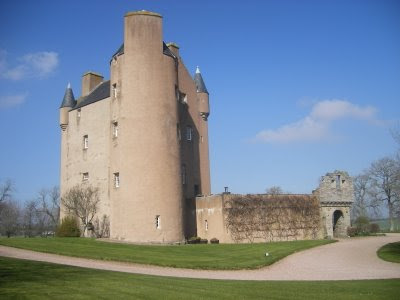 Gorgeous photos. Hard to belive it was a ruin for so many years and then looks so stunning now. But, I love crawling around ruins.